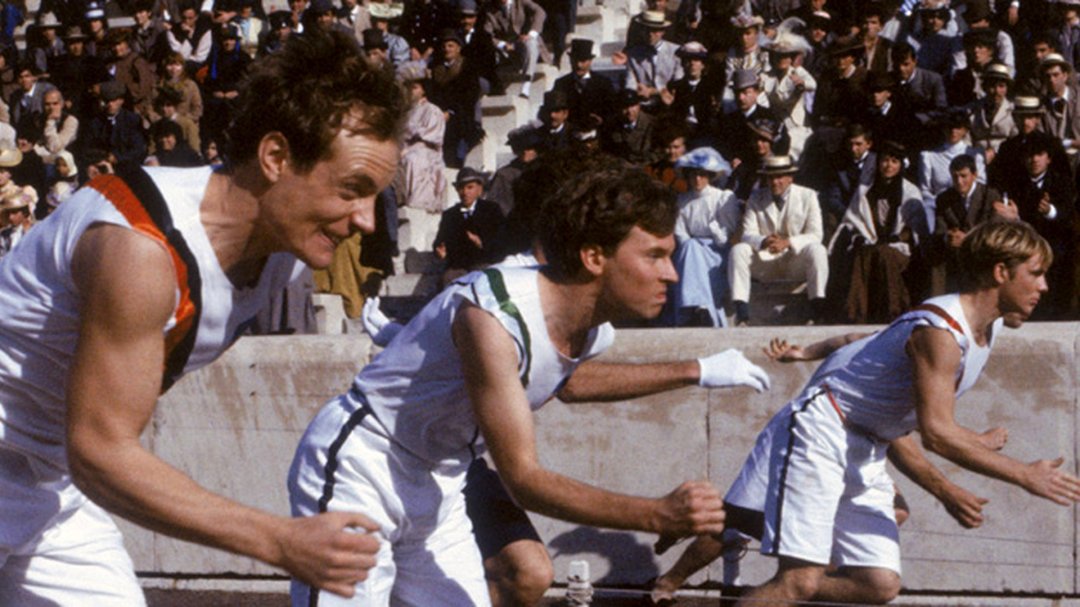 In June of 1894, Pierre de Coubertin and his newly organized International Olympic Committee unanimously voted to schedule the first Olympics of the modern era to open in April of 1896 in Athens, Greece. Over the next two years, 13 countries would assemble teams of athletes to represent their nation in this peaceful international assembly of goodwill. For two weeks, every four years, the world would build something positive together.

In May 1984, a beautiful t.v. movie mini-series about these first modern Olympics was released to coincide with the 1984 Summer Olympics. This series boasted a t.v. all-star cast (Angela Lansbury, David Ogden Stiers, Honor Blackman, Louis Jourdan, etc.), gorgeous sets and costumes, and really excellent family-friendly storytelling. Over several episodes, viewers were drawn into the triumphant and heroic story of the establishment of the modern Olympic games.

In the summer of 1984, I was eight years old and our young family was mesmerized by the Summer Olympics. Like families everywhere, we were glued to the television watching swimming, gymnastics, track and field, and diving. This mini-series allowed us to keep the excitement of the Olympics alive long after the games were over.

Beautifully told through an optimistic and virtuous filter,  it is devoid of crass language, sexual content, and alcohol. Following the stories of the American athletes, the famous Australian Edwin Flack, and the Greek marathoner Spiridon Louis, families are transported back in time to a very special (and romantic) moment in history.

There are so many things that we take for granted today when we think of the Olympics. We think of a universal calendar. We think of standardized weights and specs for the discus. We think of standard rules for the pole vault. But when the first modern Olympics took place, little was standard and everyone had some surprises. While many of the facts surrounding the Olympics are lost, the discus issue, for example, with Robert Garrett was clearly documented in many reliable sources. (In the interest of avoiding spoilers, I am being vague.)

This living history movie is a romanticized but compelling look inside the process of recruiting athletes and coaches, training and housing the team, fundraising for their passage to the games in Greece, and ultimately hosting a successful Olympic games.

At 3 hours and 57 minutes, our family watched this in one hour segments across four Sunday nights during the long cold winter. There is one scene that turns out very wholesomely, but may cause conservative parents initial concern: when the boys are preparing for the first public exposition with local fans, they misunderstand and think that they must compete as the ancient Greeks did – in the nude. The camera angle is such that we see next to nothing and the coaches rush them back into the bath houses to put on clothing. We do have one quick rear view.